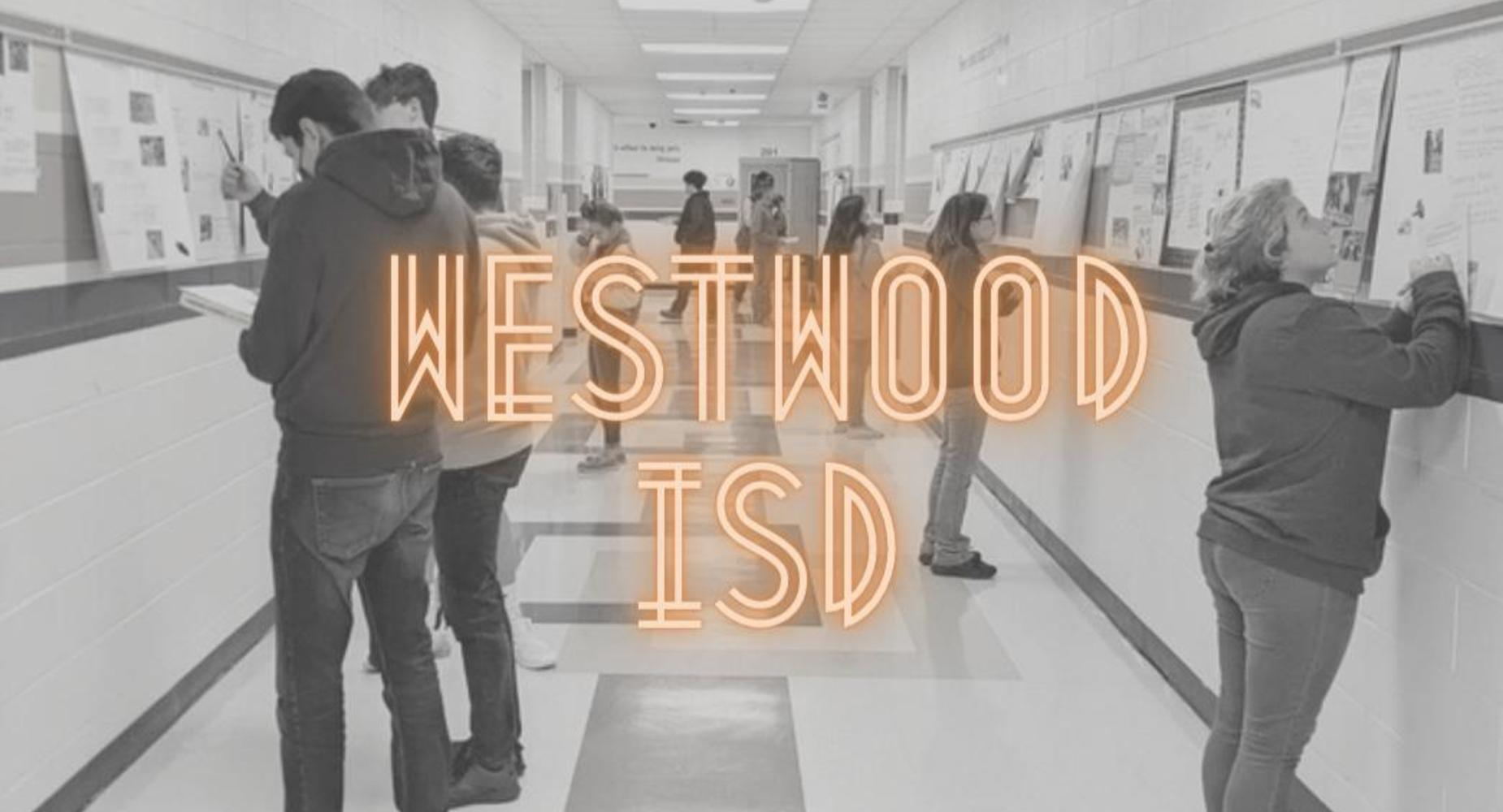 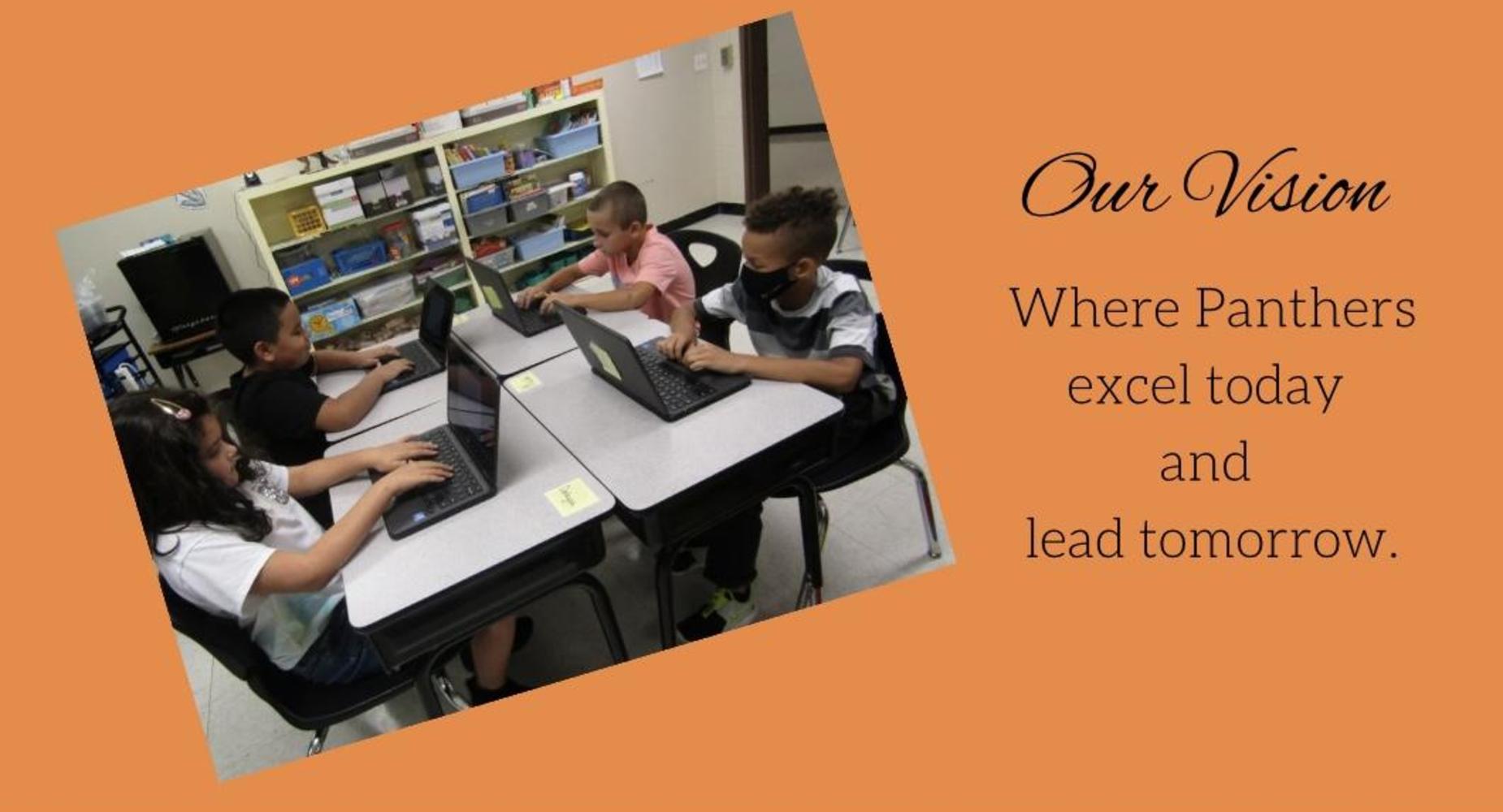 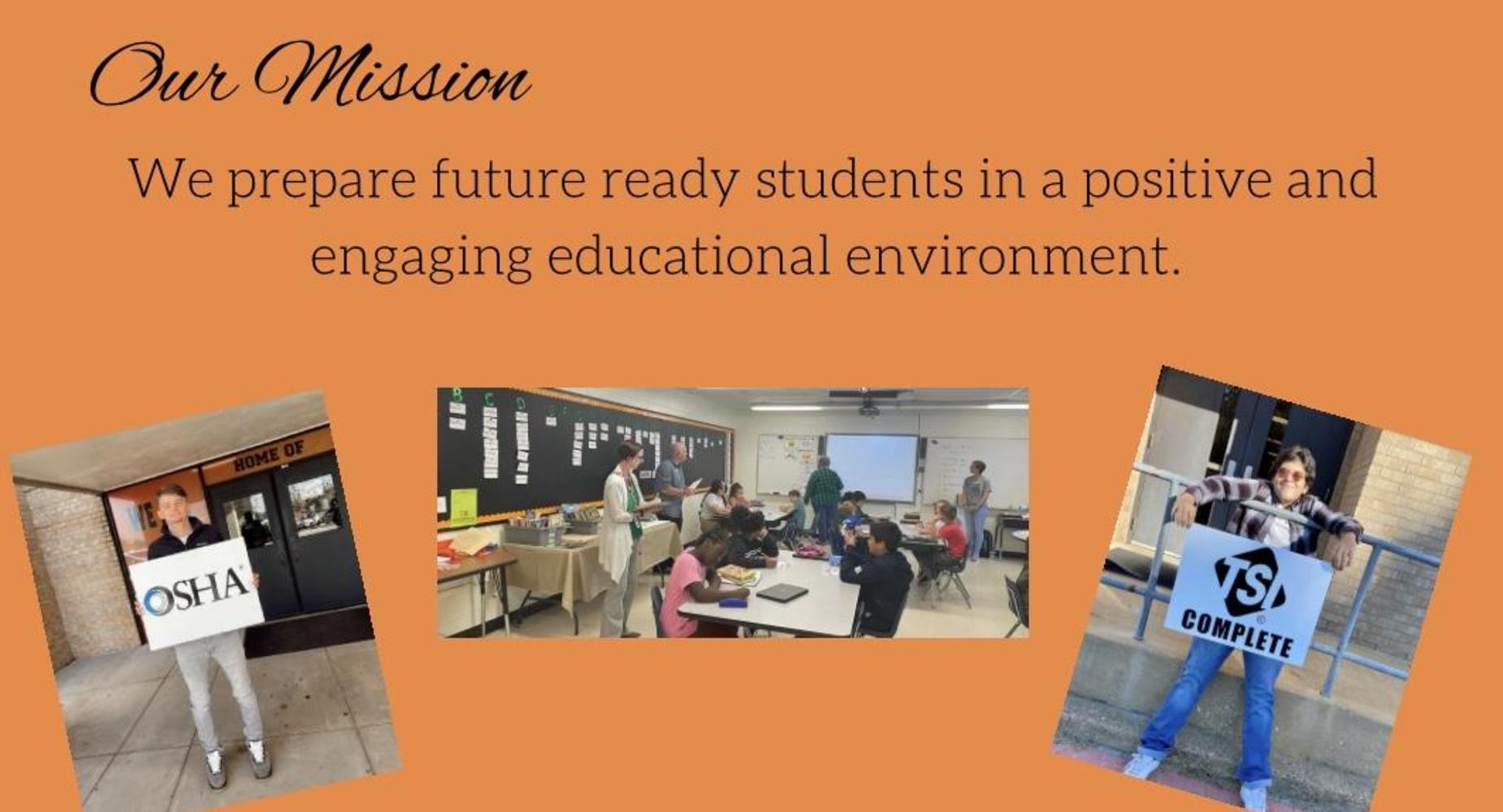 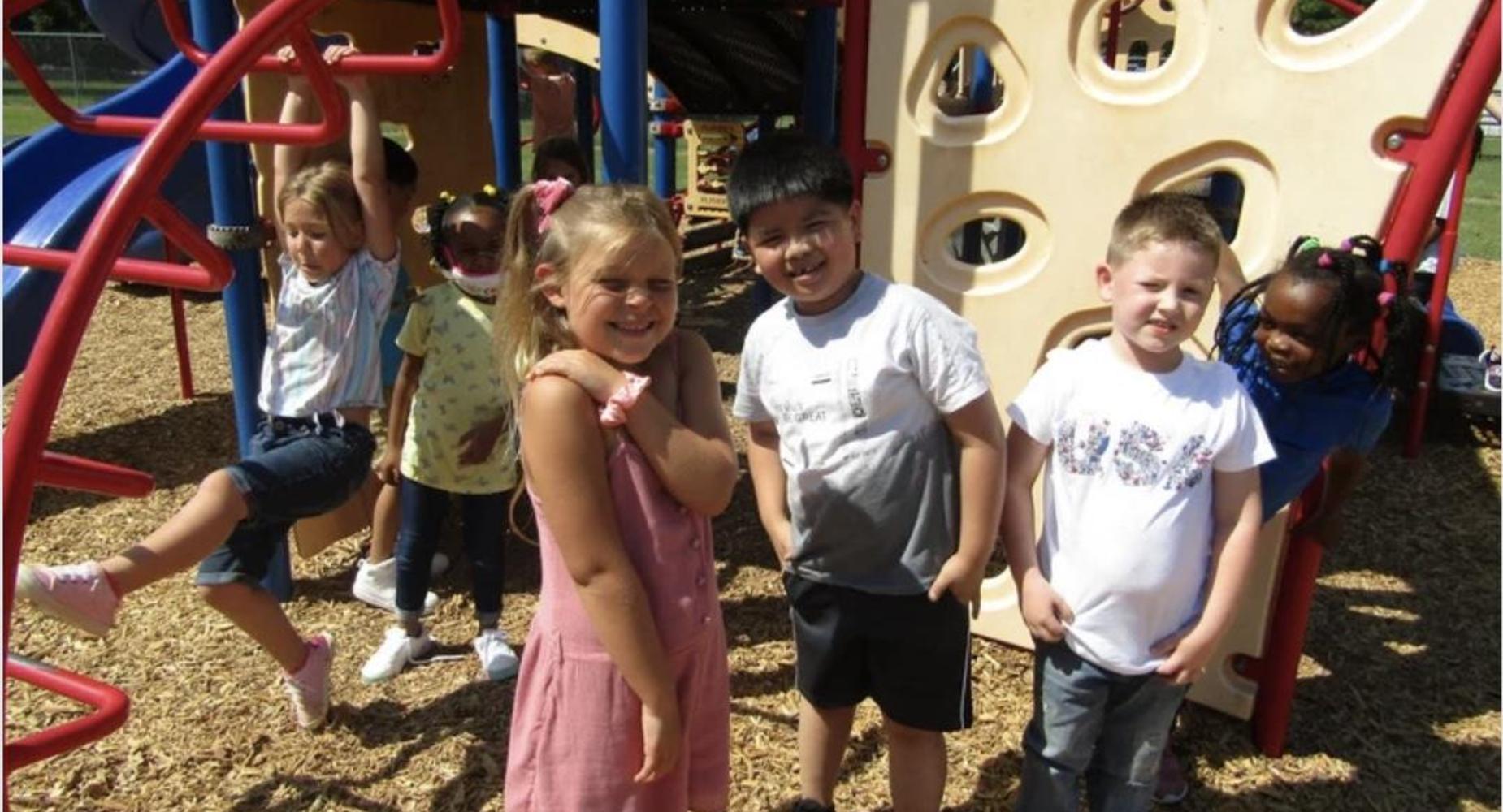 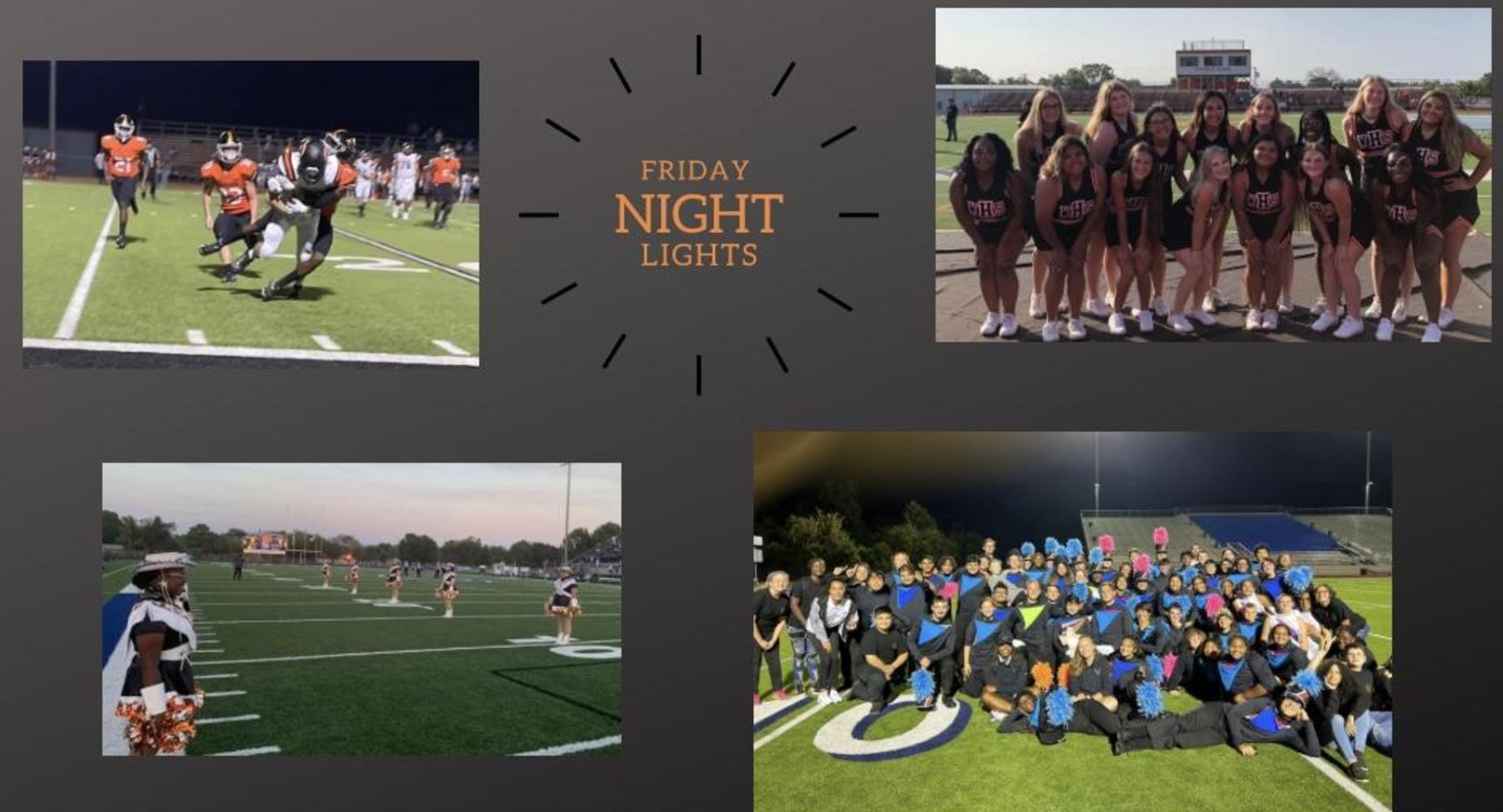 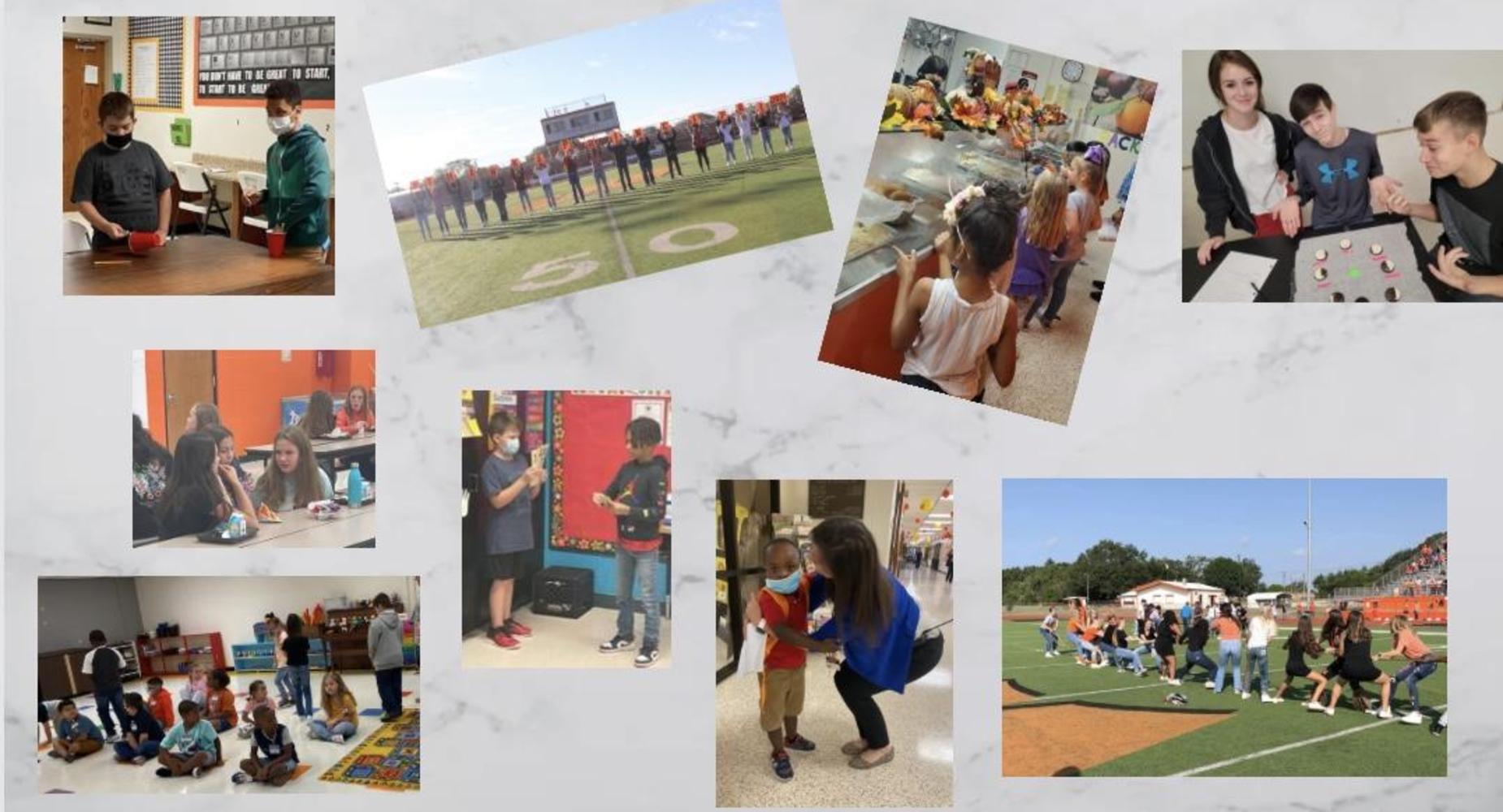 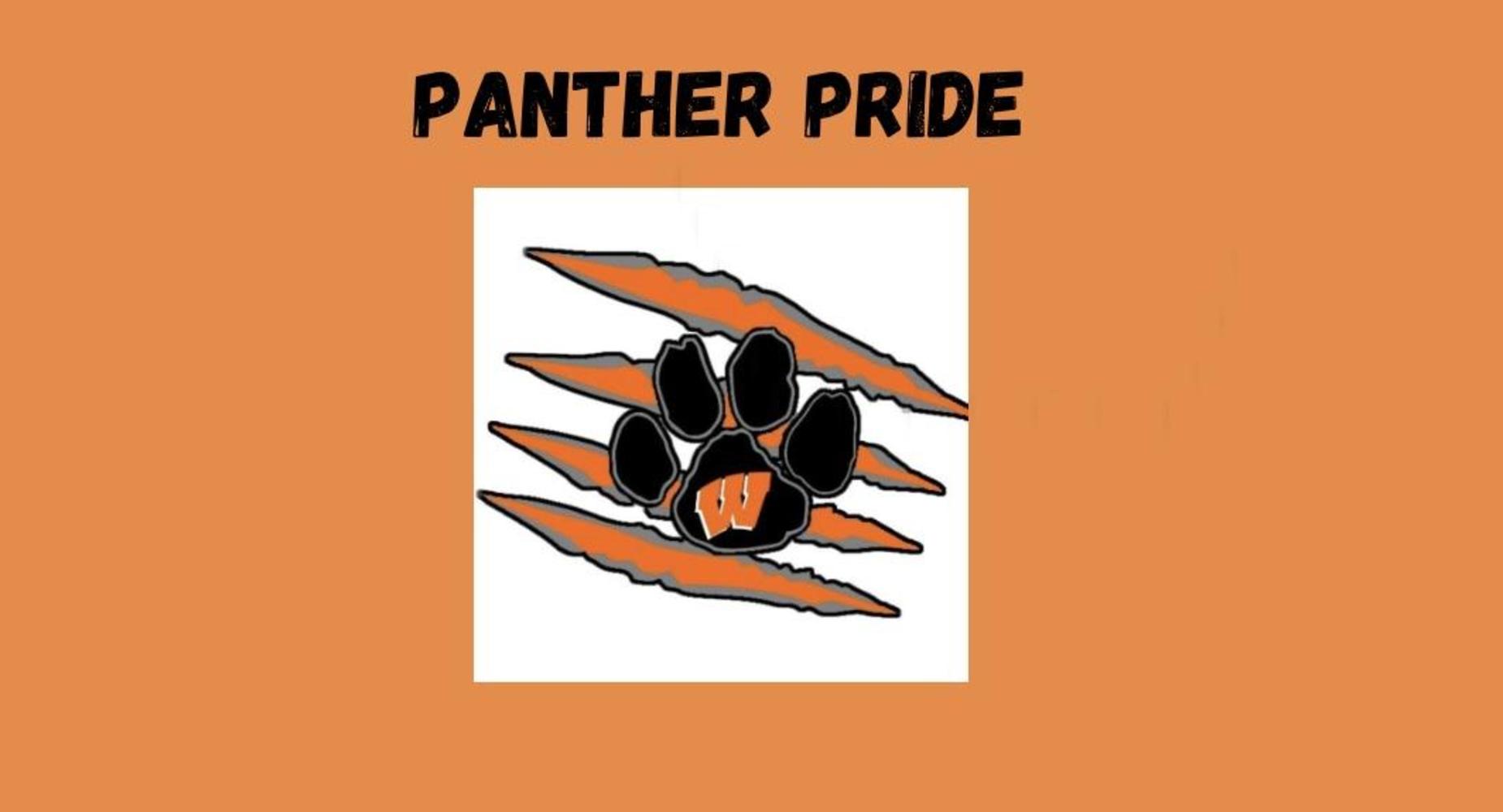 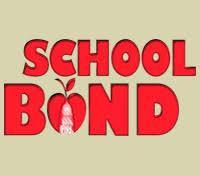 Palestine, TX (August 15, 2019) – Today at a special called meeting the Westwood Independent School District Board of Trustees unanimously approved a $40 million bond referendum to be included in the November 2019 election. It has been 41 years since the last Westwood ISD Bond. The proposed bond was developed by the Westwood ISD Facility Advisory Committee, a broad-based committee made up of 15 community members from across the district, including parents, community, and business leaders. Their primary task was to develop and present to the Board of Trustees a recommendation for district facility improvements. 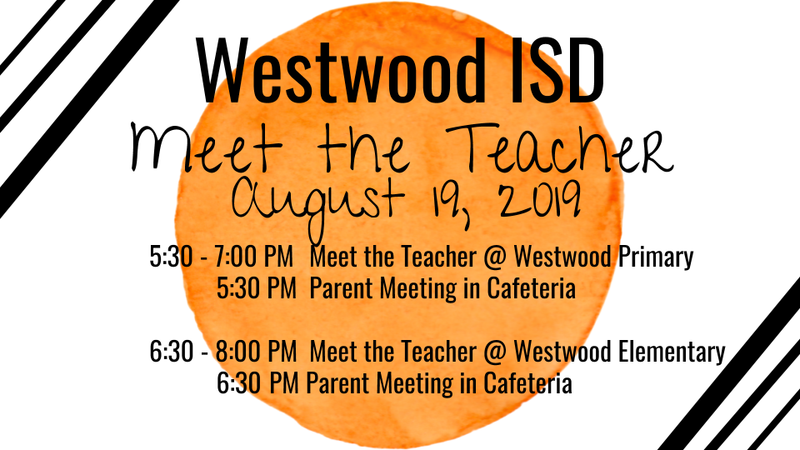 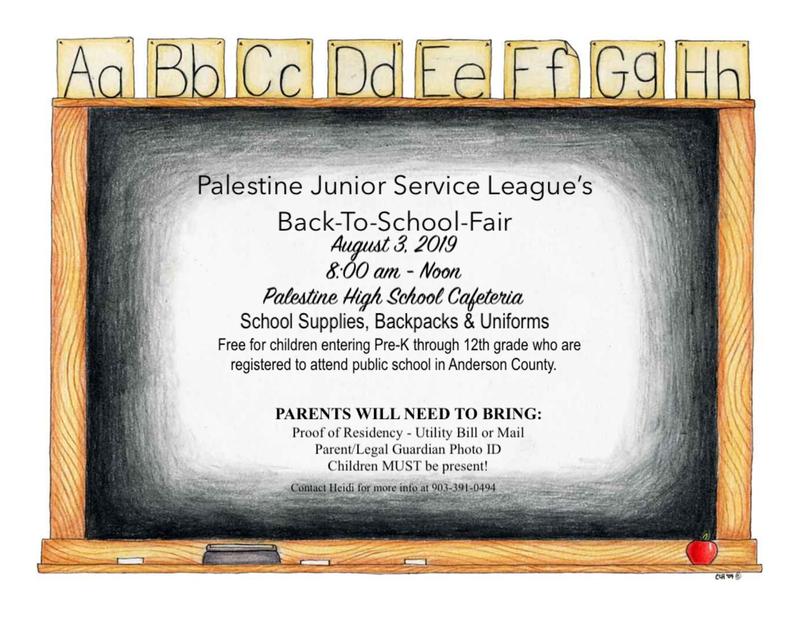 The Palestine Junior Service League's Back-To-School-Fair will be held August 3, 2019 from 8 AM - Noon in the Palestine High School Cafeteria.
School Supplies, Backpacks & Uniforms will be free for children entering Pre-K through 12th grade who are registered to attend public school in Anderson County. Parents will need to bring: Proof of Residency (Utility Bill or Mail), Parent/Legal Guardian Photo ID, and children MUST be present. Please Contact Heidi for more info at 903-391-0494 July 10th - 6:00 pm WHS District Facility Meeting - Brian Grubbs with SAMCO Capital will speak and answer questions about the bond finances. Hope to see you on the 10th, please call the Administration Office for questions or concerns - (903)729-1776 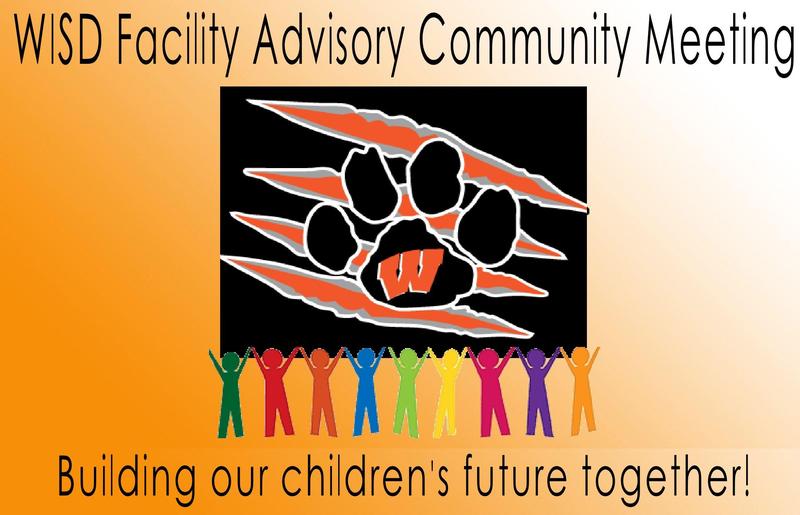 WISD will be having a Facility Advisory Community meeting on Tuesday, June 11, 2019 at 6:00 PM in the High School Student Commons. WISD and the Facility Committee would like to invite the community to attend our meeting. If you cannot attend the meeting, we will make efforts to have a WISD Facebook live. Please check the school Facebook page for more details. 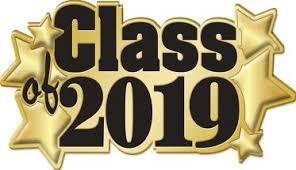 Please see this announcement about all Senior events that are upcoming. Dates and times are listed. 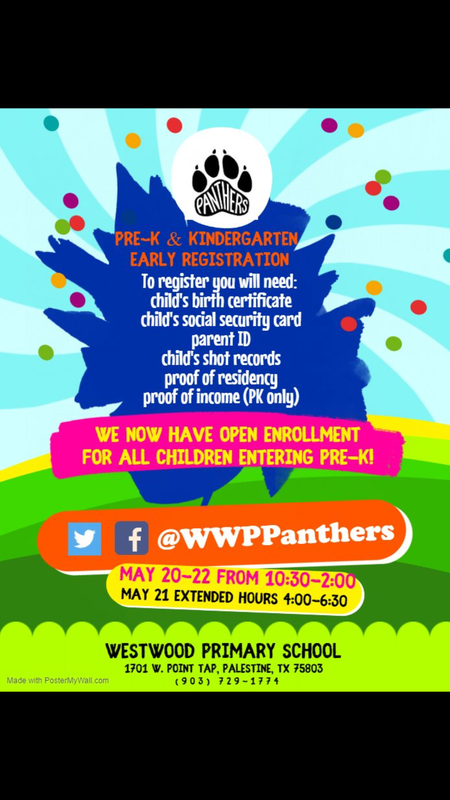 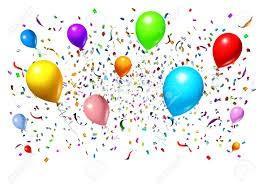 Westwood ISD would like to celebrate the growth your child has demonstrated this school year in our program. We would also like to hear feedback from you to help with plans for next school year.
Feel free to bring a dish of your favorite food to share with the group! We will meet in the Westwood Primary Cafeteria. 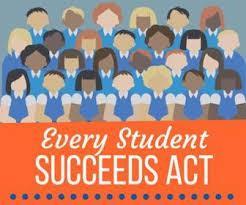 You are invited to plan with us!
At Westwood ISD, we believe parental involvement is welcome and parents are encouraged to have a voice.
Tuesday, May 7th, 5-6pm
Elementary Library
2305 Salt Works Road Palestine, TX
For more information, see our link.
RSS Feed
;